What our patients thought about Sleep Apnea 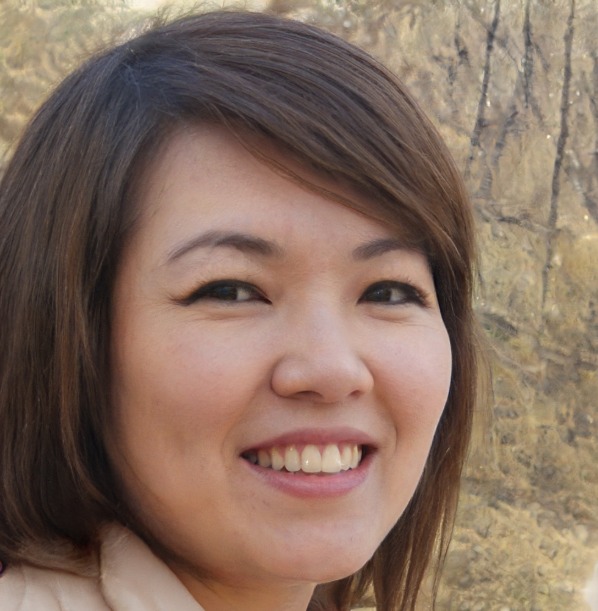 All my nightmares are gone, sleep is truly a joy now. I had a loud snoring and breathing issue during sleep. Lack of sleepy really affected my life. Dr. Dobee treated me, and that changed my life. Now I can concentrate more on my work, and now I am enjoying good quality sleep. 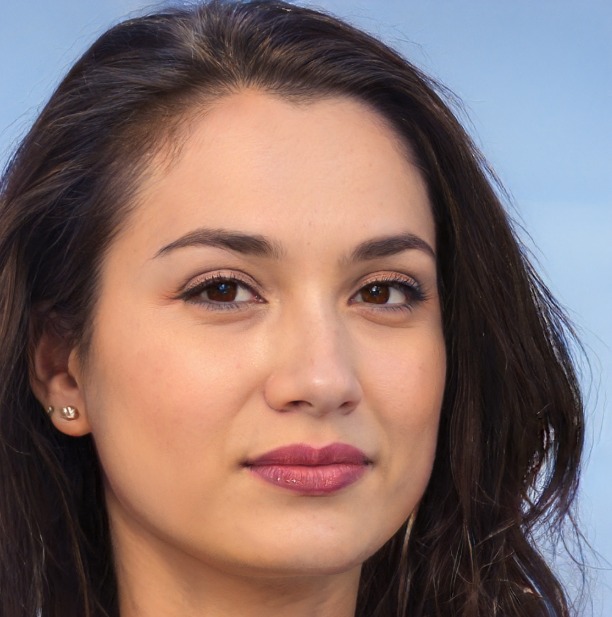 Dr. Dobee's treatment and that appliance allowed me to enjoy life a bit more. I was troubled with abrupt awakenings. That resulted in falling asleep during the daytime, and that ruined my daily activities. I badly wanted to find a remedy for this sleep apnea. I am so happy I found Dr. Dobee. It really made a difference. Now I said goodbye to sleepless nights, and I got my dreams back! 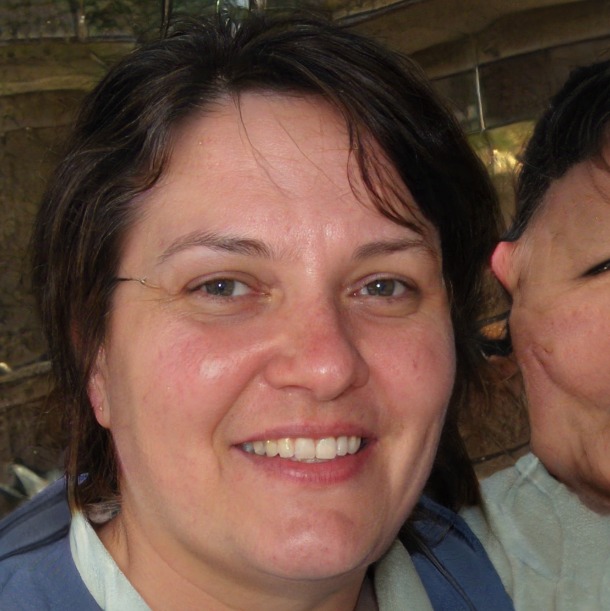 I always wanted to have a peaceful sleep. But I was struggling too much to have a good quality sleep. I didn't get enough sleep, so it struck my internal clock, which was very difficult to deal with. I approached Dr. Dobee, she made sleep apnea oral appliance for me. It did wonders, and now I can really get into regular sleep/wake cycle. You're such a wonderful doctor. Thank you. 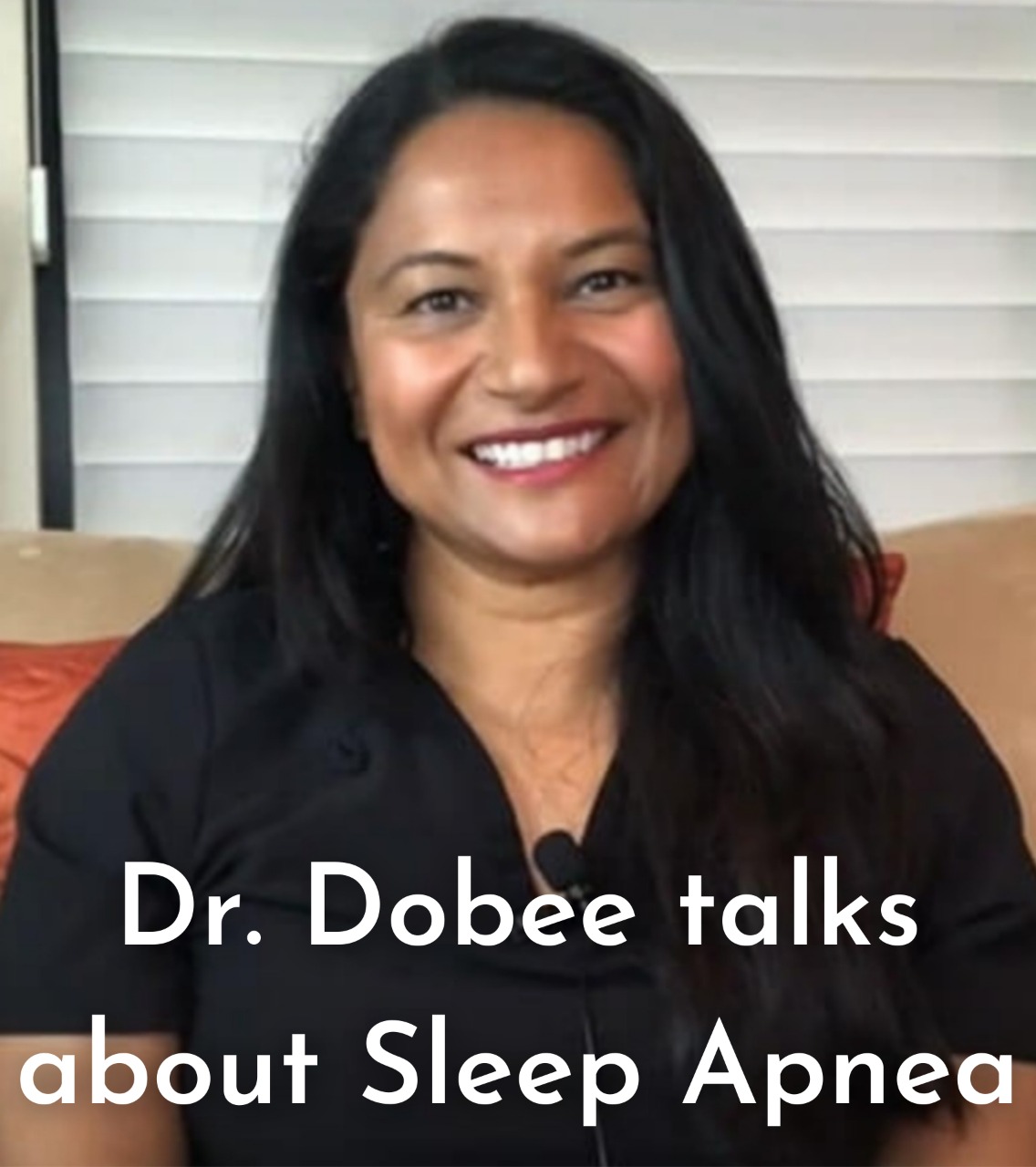 What is sleep apnea?

Partial or complete blockage of the airway while sleeping is called obstructive sleep apnea. This condition makes breathing difficult and reduces oxygen flow to the body which can have serious health effects such as heart failure, stroke, memory loss, and more. If you suffer from sleep apnea, you may feel tired during the day due to lack of sufficient oxygen while you sleep. In most instances, it is caused due to the falling back of the lower jaw during sleep. Sometimes, reduced jawbone size can also induce sleep apnea. Sometimes, a child may be misdiagnosed as ADHD however, the actual cause could be sleep apnea.

How to treat it?

Many people with sleep apnea need a Continuous Positive Airway Pressure (CPAP) machine however, they may find it very uncomfortable and hence will not wear it. We offer an alternative oral appliance that in some cases can be as effective as the CPAP machine. Snoring is one of the symptoms of sleep apnea. With the help of an anti-snoring appliance that we can customize for you, mild to moderate levels of obstructive sleep apnea can be treated. This will improve your quality of sleep and therefore improve your quality of life. Because your body will have received enough oxygen throughout the night, you will feel the difference in as little as one day. 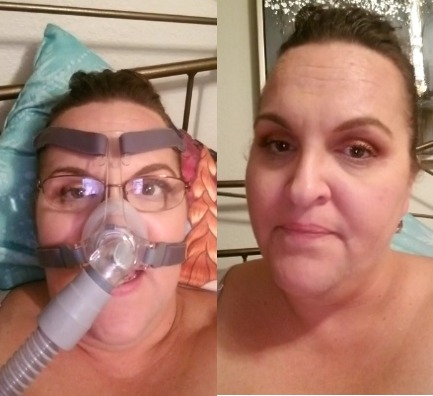 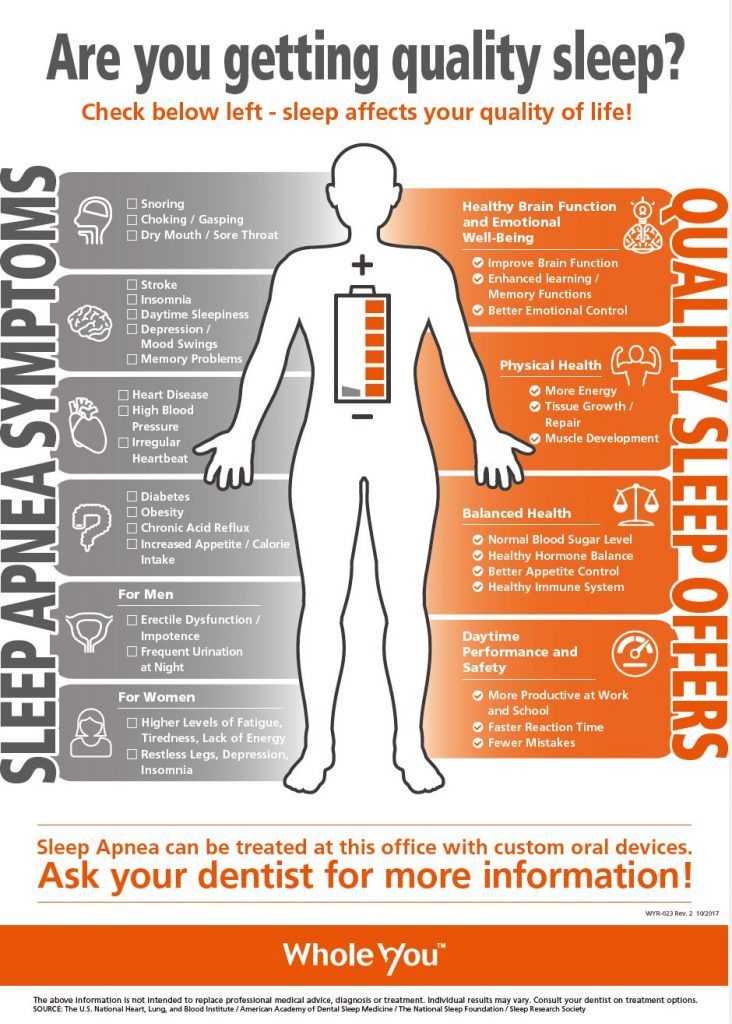 The oral cavity is analyzed to determine the jaw size and cause of snoring.  A 3D scan of your teeth and jaw is taken. Impressions of the upper and lower teeth are taken. The anti-snoring appliance is then made in the laboratory with the help of the cast made from the impressions. The appliance is delivered to you at your next visit and your dentist will guide you through the steps of using it correctly.  The appliance must be worn whenever you sleep as it moves your jawbone forward and creates room for air to enter through the windpipe. Wearing this appliance will not hinder your sleep. In fact, you will notice that you sleep more soundly because you can breathe more easily. 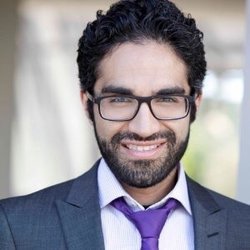 Dr. Dobee IS AMAZING, she helped me with my deep clean and continued to follow up with me afterwards to make sure I was experiencing minimal pain throughout the recovery process. She really cares about her patients and I HIGHLY recommend her! 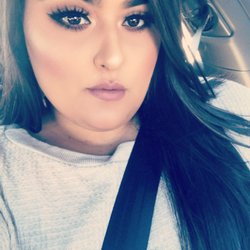 Wow Dr. Dobee is by far the best dentist I've ever been to. She's not only really intelligent and knows exactly what she's doing but she's also very funny and makes the whole experience of going to a dentist a really great one. 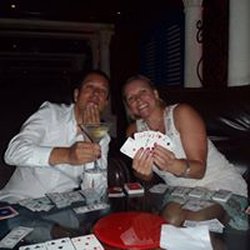 I couldn't be happier with my care at Dr Dobee's office! Everyone there is amazing and thanks to Dr Dobee I am no longer afraid of the dentist. Especially thanks to Des at the front desk for making all my visits seamless. Love you guys! 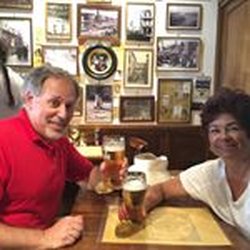 Best dentist I've had and so glad I found her…outstanding in her field but also great interpersonal skills and sensitive to her patients needs. Staff Joanna and Des are professional and make patient feel comfortable and welcomed. I enjoy my visits and it is because the staff and Dentists are ON IT! 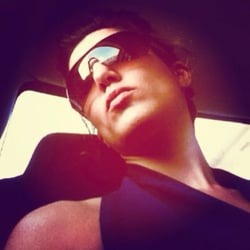 I had some problems with my insurance which the front desk took care of and they were super friendly while waiting for responds regarding my insurance. My visit was very informative also the treatment plans weren't pushed and forced like other dentists do. So they're going to be my place for dental treatments from now on! 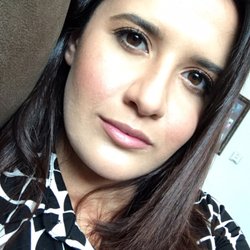 I'm so fortunate to have found dr Dobee !
She's a beautiful soul! Very caring & professional !
Very trusting ! I have had the bad luck to get bad dentistry practiced upon my teeth , Dobee has been do everything she can to help me out with the budget I have . Her work is worth every penny ! 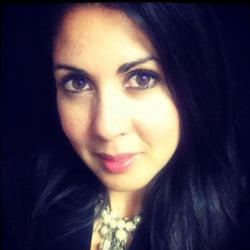 Dr. Dobee has a heart of gold and the skills of an amazing dentist. I had the pleasure of having her take care of my teeth and make solid recommendations on what I need for future work. I walked out with super clean teeth and a well taken care of smile. 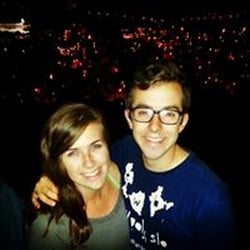 I came here because of the yelp reviews and they didn't disappoint. Great availability and friendly staff. 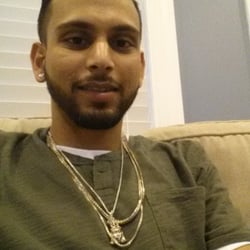 A trip to the dentist you will actually enjoy! It's the first time I've ever looked forward to my next dental appointment. I mean what dentist do you know that's had a private dinner with Obama??